Menu
Menu
Get Started for Free → 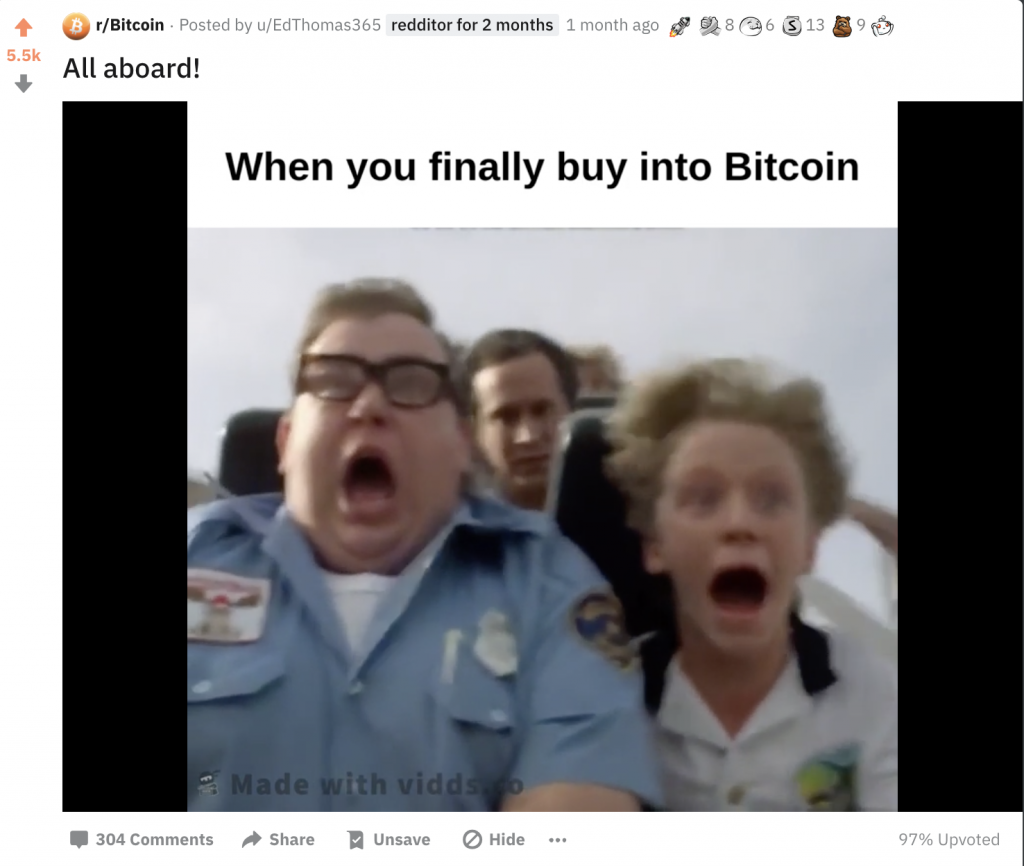 How I took the #1 spot in r/bitcoin

N.B. Don’t read this if you’re not willing to experiment and take some risks with your Reddit account.

Growth hacking is hard, and marketing on reddit is even harder. Reddit users are exceptionally savvy to spotting that wolf-in-sheep’s-clothing hidden marketing message and they don’t take well to them.

It’s also difficult since “open” subreddits don’t bring the value you’d expect. Turns out that everyone knows they’re about self-promotion and posts there rarely perform well.

The holy-grail is the large, active subreddit where your post has the opportunity to go viral and get shared around other subreddits. 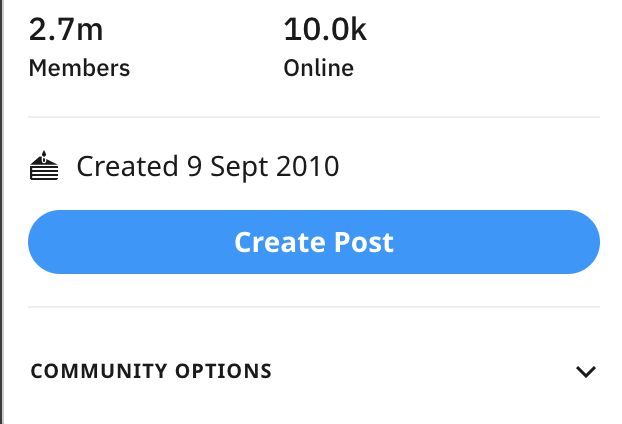 1. Finding the right subreddit shouldn’t be too hard, you’re looking for a large number of members and a significant amount online at any one time. I chose r/bitcoin which has 2.7m members and upwards of 10k online at any given time. Another thing to look for is if this subreddit is posting a lot of video content and how well those posts generally perform. You want to see upvotes in the thousands and comments in the hundreds from previous posts, and these kind of numbers need to be the rule not the exception. It should also be a subreddit that contains your target audience

2. Reddit is a community which has its finger on the pulse, it’s exceptionally culturally relevant and this is reflected in the posts that perform well. It’s important to angle your post at something that is important to this audience right now. For my post, I highlighted the volatile nature of bitcoin and did so a time when a lot of people were starting to join the crypto movement and not only this, it was during the “bull-run” up to Bitcoin’s highest ever price.

3. Memes distill a feeling, emotion or sentiment that is experienced by a set or subset of society into a piece of short-form digital content, often an image or video with accompanying text. I created a video that utilised a scene from a well known film where a family ride a rollercoaster. I added the caption “When you finally buy into bitcoin”. This meme had multiple layers that would speak to different people.
– The visual comparison of the bitcoin journey to a rollercoaster ride
– The caption providing context and humour to the current bitcoin situation
– The famous clip itself creates nostalgia and makes people reminisce (John Candy was in the scene)

Top Tip. Include your logo as a faded watermark or as final scene to bring some brand awareness and give yourself credit when the video is shared around

This strategy worked for us in this subreddit because our product helps people create videos and memes so we are specifically targeting active audiences that enjoy memes and video content and are therefore likely creating this kind of content themselves. So it’s important to find subreddits where the members would actually have use for your product or services.

This tactic boosted my karma to over 4.0k in 24 hours which gives a lot of karma juice to use across the Reddit platform.

The increased traffic was noticeable from this experiment but it didn’t blow us away, I think if we’d picked a more video editing or content marketing focused subreddit we might have seen better results. But the increase in karma has been exceptionally valuable in terms of social-proof across my other posts and comments since (not sure if I’ve just got better at creating engaging content or if this has helped?).

More from our video marketing blog 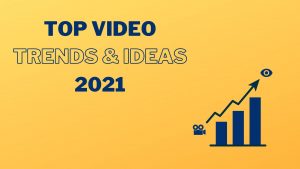 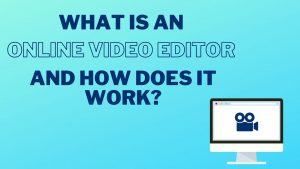 What is an online video editor and how does it work? 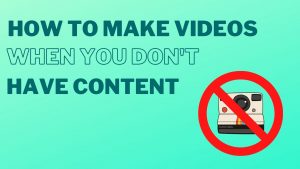 How to make videos when you don’t have content

This website uses cookies to improve your experience while you navigate through the website. Out of these, the cookies that are categorized as necessary are stored on your browser as they are essential for the working of basic functionalities of the website. We also use third-party cookies that help us analyze and understand how you use this website. These cookies will be stored in your browser only with your consent. You also have the option to opt-out of these cookies. But opting out of some of these cookies may affect your browsing experience.
Necessary Always Enabled
Necessary cookies are absolutely essential for the website to function properly. These cookies ensure basic functionalities and security features of the website, anonymously.
Functional
Functional cookies help to perform certain functionalities like sharing the content of the website on social media platforms, collect feedbacks, and other third-party features.
Performance
Performance cookies are used to understand and analyze the key performance indexes of the website which helps in delivering a better user experience for the visitors.
Analytics
Analytical cookies are used to understand how visitors interact with the website. These cookies help provide information on metrics the number of visitors, bounce rate, traffic source, etc.
Advertisement
Advertisement cookies are used to provide visitors with relevant ads and marketing campaigns. These cookies track visitors across websites and collect information to provide customized ads.
Others
Other uncategorized cookies are those that are being analyzed and have not been classified into a category as yet.
SAVE & ACCEPT
Powered by